When I finished writing the four volume Easton Series, family and friends suggested I try another setting and leave Easton and the Angels behind. I tried, but I had invested so many years with the Sanders family I felt guilty for ditching them. I tried writing a cozy mystery with new characters in a new town, but I just couldn't get the words out. I finally decided to continue the Easton Series no matter what the  prevailing opinion of my writing was.

The Angels are now five years older. This story is a cozy mystery starring Shelley, Jason and Eric. I added a new side kick, Peaches, and Shelley is writing a book. Her character "Beautiful Deborah" makes comments and gives Shelley ideas to solve the mystery. Easton Sleuth, the fifth volume in the Easton Series is now available in ebook and paperback formats. Enjoy!

Shelley Blanca works part-time at the Easton Book Store in downtown Easton. Shelley only works a couple of hours a week at the bookstore. She earns just enough to fuel her love of books, with the employee discount of course. The bookstore also gives her instant access to research for her nascent novel, starring the irrepressible Beautiful Deborah. Besides, she meets the most interesting people in the bookstore and let’s face it, housework is boring. Shelley spends the rest of her time taking care of the animals, housework (still boring), supervising and shepherding the Angels and writing her novel, until Buzz Singleton is murdered.

Easton Sleuth was published on June 9, 2021, and is available in ebook, paperback and hardcover formats. 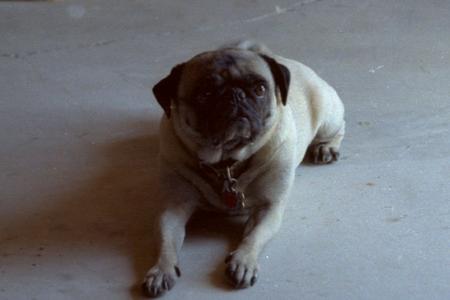 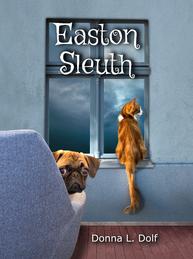 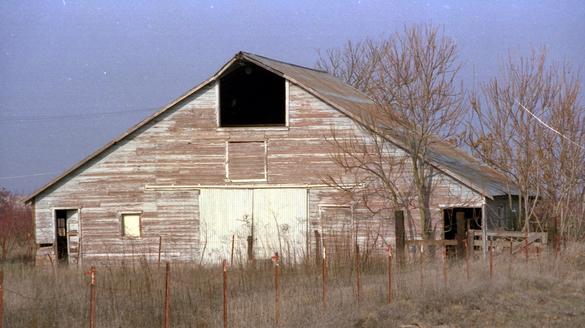