​      Jason, Eric and Jonathan were on their best behavior; after all, Christmas was only a month away. What were they going to do? Every time something happened at school, one of them was called into the Principal’s office because you know, guilt by association. If one of the angels was causing mischief, they all were. Someone was going out of their way to frame the angels. They knew they weren’t the ones vandalizing the school, but the Principal, the Vice Principal, well, all the teachers thought they were the school bandits. And now Aunt Marian and Uncle Mike were beginning to believe the lies. Their only hope was that Deputy Jerry and Shelley would discover the truth and unmask the West Fresno Middle School Bandit.

​     Easton Holiday was published on August 5, 2016. It is available in ebook amzn.to/2djNVmL; paperback amzn.to/2aQFcIo; and hardcover. 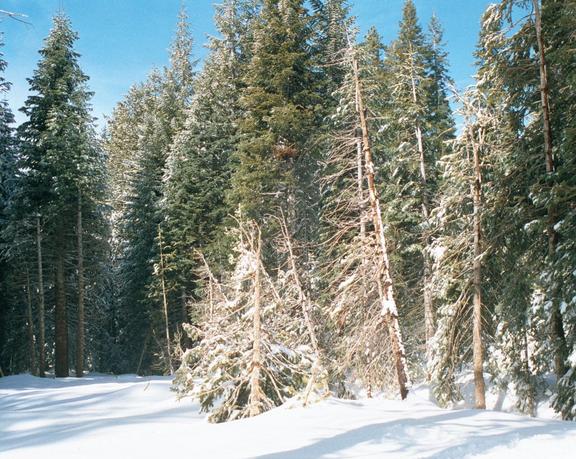 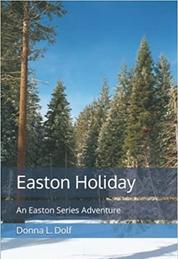